West Side Story: The IMAX Experience 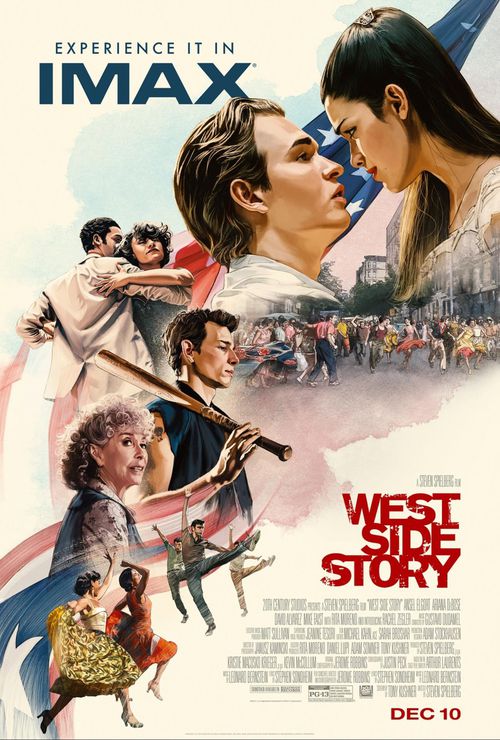