SFFF Hear Me Out

In HEAR ME OUT, a tender and hilarious romantic comedy, Antoine (director Pascal Elbé), a high school history teacher in his early 50s, learns that he has become very hard of hearing. Ashamed and unable to own up to his handicap, he resigns himself to living in a bubble, even though his entourage finds his behavior increasingly odd and he gets into all sorts of trouble with his students, his girlfriend, his co-workers, his sister, and even his new neighbor, Claire (Sandrine Kiberlain).

Recently widowed, Claire is temporarily crashing at her sister’s apartment with Violette, her young daughter who has not uttered a word since her father’s accidental death. Antoine and Claire may have trouble hearing each other out at first, but between the little girl who doesn’t speak and the man who cannot hear, a friendship develops that could open up both their worlds.

Director and star Pascal Elbé found inspiration in his own experience with deafness to craft a highly enjoyable comedy that celebrates people’s individualities and differences with humor and sensibility. 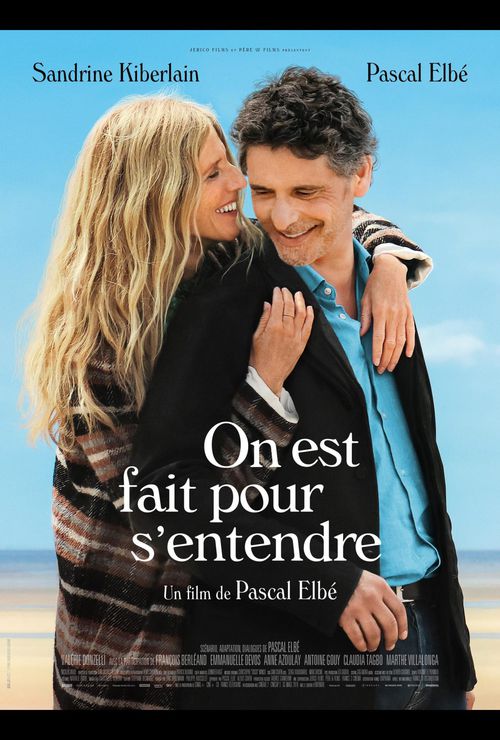