The Esquire IMAX Theatre is hosting a James Bond Summer Film Series, a six-film series celebrating the 60th anniversary of the legendary franchise. In this entry, James Bond is played by Sean Connery.

Special agent 007 (Sean Connery) comes face to face with one of the most notorious villains of all time, and now he must outwit and outgun the powerful tycoon to prevent him from cashing in on a devious scheme to raid Fort Knox -- and obliterate the world's economy. 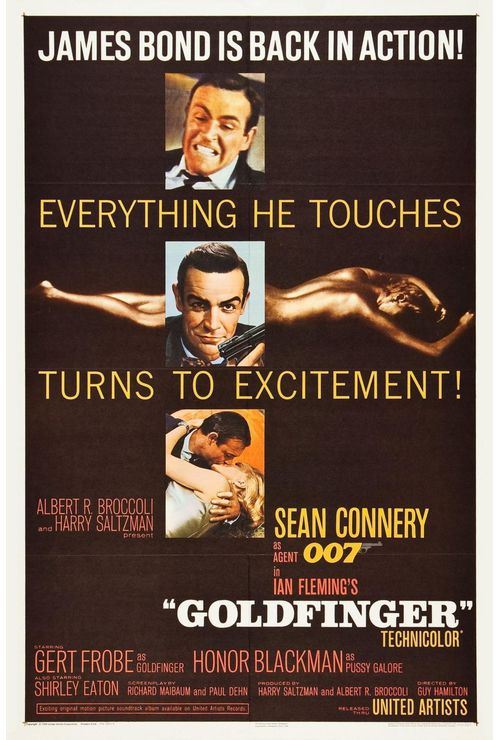