It: The IMAX Experience

In the Town of Derry, the local kids are disappearing one by one, leaving behind torn body parts/remains. In a place known as 'The Barrens', a group of seven kids are united by their horrifying and strange encounters with a clown called Pennywise. Bill Denborough has a personal vendetta with the clown. 27 years after their last encounter with Pennywise, the 'Losers Club' has regrouped from their successful lives and businesses because IT has returned and kids are disappearing again. The only problem is that they have all forgotten what occurred that summer. It's up to The Losers Club to regain their memories, to think of the key to killing Pennywise, and to stay alive long enough to end his tyranny but to also realise what brought them together in the first place 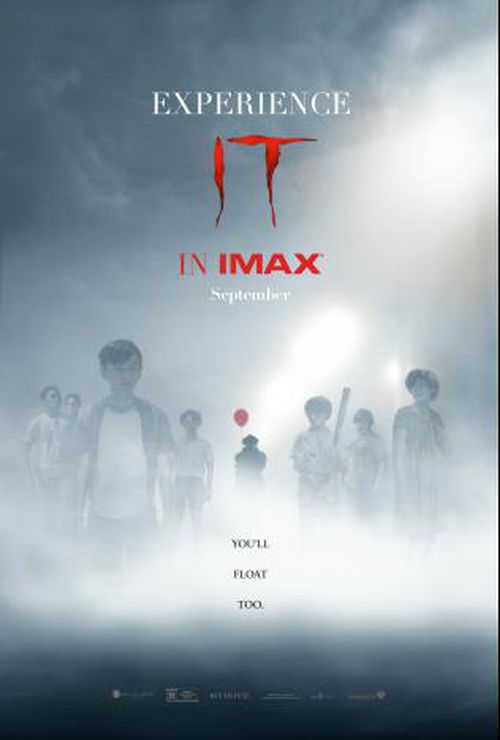