The Spy Who Loved Me

THE SPY WHO LOVED ME is the third film in our James Bond Summer Film Series, a six-film series celebrating the 60th anniversary of the legendary franchise. In this entry, James Bond is played by Roger Moore.

James Bond (Roger Moore) is back again and his new mission is to find out how a Royal Navy Polaris submarine holding sixteen nuclear warheads simply disappeared while on patrol. Bond joins Major Anya Amasova and takes on a a web-handed mastermind, known as Karl Stromberg, as well as his henchman Jaws, who has a mouthful of metal teeth. Bond must track down the location of the missing submarine before the warheads are fired. 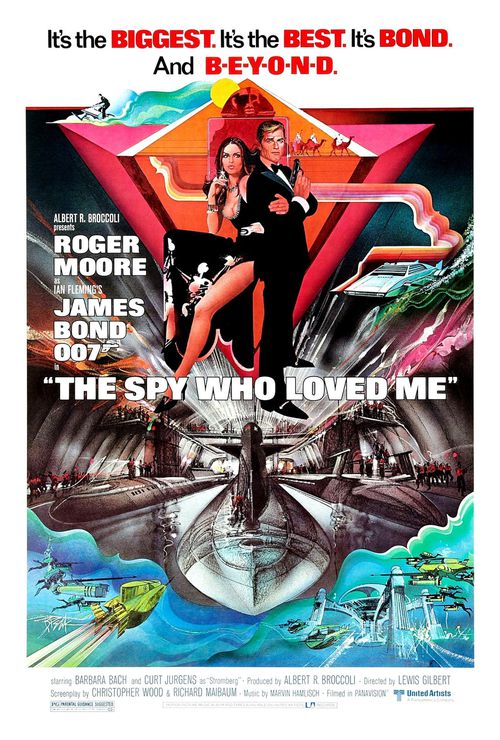