Please join us for the Indiana premiere of local filmmaker Joshua Hull's new feature film on Tuesday August 16 - one show only. A q&a with Joshua will follow the feature presentation. Glorious will premiere on Shudder on August 18.

AN OFFICIAL SELECTION OF THE 2022 FANTASIA FILM FESTIVAL.

After a breakup, Wes (Ryan Kwanten) ends up at a remote rest stop. He finds himself locked inside the bathroom with a mysterious figure (Academy Award winning J.K. Simmons) speaking from an adjacent stall. Soon Wes realizes he is involved in a situation more terrible than he could imagine. 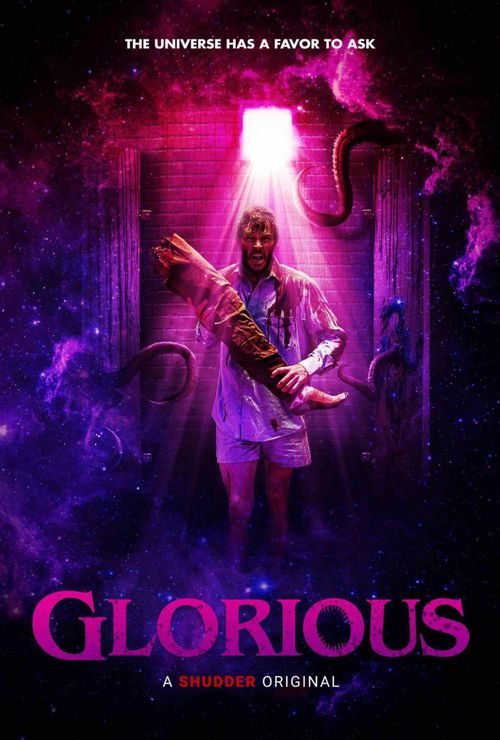